Commercial buildings within the orange line are eligible.[/caption] Area, scope of state grant increased TIFFIN, OHIO – March 1, 2018 – The downtown Community Development Block Grant-funded Façade Enhancement Program has been expanded to include more downtown buildings and apply to a wider variety of projects. The grant is federally funded and provides a 50% reimbursement of up to $15,000 for improvements to downtown buildings. Tiffin Mayor Aaron Montz is excited about the impact the expansion could have. “With both the city and CDBG Façade Enhancement Grant programs we have seen a tremendous revitalization in the appearance of our downtown buildings,” he said. “This program expansion is another opportunity to contribute to the health and longevity of our downtown structures.” The program guidelines have changed to allow for all commercial buildings within the area designated for the CDBG, as well as some of the area within the existing Architectural Board of Review district covered by the city’s Façade Enhancement Grant Program. Eligible projects now include all building elevations and the roof along with any code improvements.  This can include awnings, window/door repair/replacement, painting of already painted surfaces, tuck pointing, signage, second floor egress, roofing, repair or replacement of furnaces and HVAC units, electrical upgrades, plumbing improvements, handicapped accessibility, roof repair/replacement, foundation repair/replacement and structural improvements. Since its inception in 2014, the City of Tiffin’s Façade Enhancement Program has been awarded to 58 projects, for a total investment of $1.7 million. Three projects have been completed using the CDBG Façade Enhancement Program since it was made available in spring of 2017, for a total investment of $103,000. This grant will be available on a first come first serve basis, but all projects must be completed by August 31, 2018, when the grant expires. For more information, contact SIEDC Downtown Main Street Manager Amy Reinhart at 419.619.5517 or reinhart@senecacounty.org. About SIEDC Started in 1983, the Seneca Industrial and Economic Development Corp. (SIEDC) is a private, non-profit corporation dedicated to driving positive economic, downtown, and community development in Tiffin and Seneca County, Ohio, which consistently ranks among the top communities nationally for economic development. Learn more about the great things going on in Tiffin and Seneca County at www.senecasuccess.com. 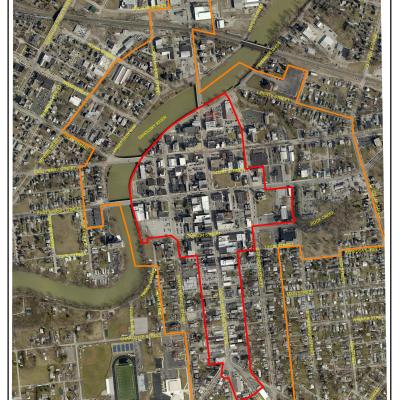 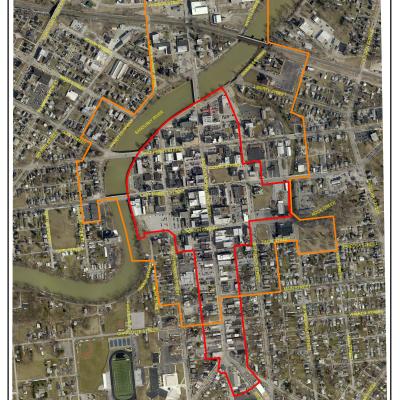