Grant supports $1M commercial access project TIFFIN, OHIO – July 5, 2017 – The City of Tiffin has been granted $220,000 through the Ohio Department of Transportation Jobs and Commerce for an improvement project on US 224; a 25 percent match with the city for a project totaling $1 million. It will provide access to a 60-acre site for potential commercial development annexed by the city earlier this year. The grant is the first received by the Seneca County Transportation Improvement District (TID) created by Seneca County Commissioners in September 2015. “The district was put in place with the future of the county in mind,” Commissioner Shayne Thomas, head of the county’s transportation sub-committee, said. “This project is the first of many for which we plan to secure TID funding.” Last year, Tiffin, Fostoria and Seneca County representatives collaborated to update and reprioritize the county’s Transportation Improvement Plan. Originally created in 2001, the plan was revised with a clear focus on key projects throughout the county. The revision was approved by all groups, as well as the TID Committee, composed of engineers, elected officials, and economic development organizations from each jurisdiction. Charlene Watkins, Executive Director of Seneca Regional Planning Commission Executive Director commended the partnership between Seneca County organizations in securing the grant. “The foundation is in place and all parties are working to implement the plan,” she said. “We appreciate SIEDC’s work with different entities to gather information and submit the application, as well as the involvement of State Representative Bill Reineke and State Senator Dave Burke, and everyone else who had a hand in the process.” About SIEDC Started in 1983, the Seneca Industrial and Economic Development Corp. (SIEDC) is a private, non-profit corporation dedicated to driving positive economic, downtown, and community development in Tiffin and Seneca County, Ohio, which consistently ranks among the top communities nationally for economic development. Learn more about the great things going on in Tiffin and Seneca County at www.senecasuccess.com. 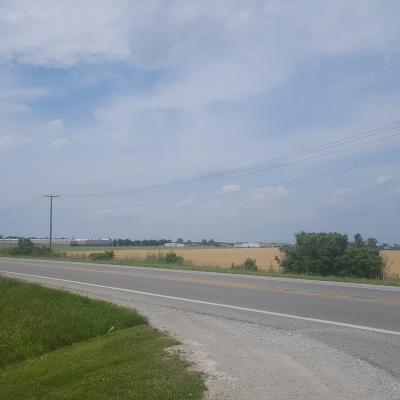