TIFFIN, OHIO – December 5, 2016 – A local investor group has announced that they are expanding their 60,000-square-foot industrial facility located at 145 Heritage Drive in the Northstar Industrial Park. The facility was constructed in 1994 and has been leased to Owens Corning – a leading producer of insulation, roofing, and fiberglass composites – since 1995. The current expansion is underway and is expected to be finished by February 1, 2017. The Tiffin facility employs about 85 people and produces insulation products for appliance manufacturers. In order to support the 15,000-square-foot expansion, a 15-year, 100-percent Community Reinvestment Area tax exemption is being provided, and all existing property owners in the industrial park as well as representatives of the City of Tiffin approved the project. Tiffin Mayor Aaron Montz was pleased with the announcement.  “Manufacturing is the number one employer in the Tiffin area, and further investment like this continues to strengthen it,” he said. “We are pleased to see our economic development momentum continue.” About SIEDC Started in 1983, the Seneca Industrial and Economic Development Corp. (SIEDC) is a private, non-profit corporation dedicated to driving positive economic, downtown, and community development in Tiffin and Seneca County, Ohio, which consistently ranks among the top communities nationally for economic development. Learn more about the great things going on in the community at www.senecasuccess.com. 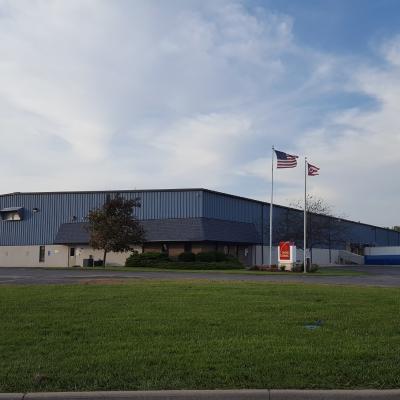