Fostoria Economic Development Corporation President Rene Smith outlined major projects for 2015 and the organization's direction for 2016 at the FEDC Annual Meeting on Thursday. The city of Fostoria saw a tremendous amount of growth and development in 2015. Over the last 12 months Fostoria has seen $51 million in investment and 374 jobs have been created in the last 18 months. One major contribution was the opening of Nox Corporation, a $32 million project, adding 50 jobs. FEDC also established a land bank and formed partnerships with the Fostoria Area Chamber of Commerce and the Fostoria Area Visitor’s Bureau. On the downtown front, a new downtown plan was created, a downtown Facade Enhancement Program was put into place and has already awarded $15,000 in grants, and Robert Jimison will be assuming the newly created role of downtown development director in June.

The annual meeting also featured a new component: the Donald P. Miller Award. The Donald P. Miller Award was established in honor of Miller to acknowledge economic development excellence in Fostoria. The  inaugural recipient was Roppe Holding Company president and CEO Don Miller himself. Miller joined the Roppe Corporation in 1958 with 26 employees. Today, Roppe employs 850 people worldwide, 300 of them in Fostoria, including 100 employees from Seneca County Re-Ads. He also assisted in the creation of the Fostoria Economic Development Corporation. 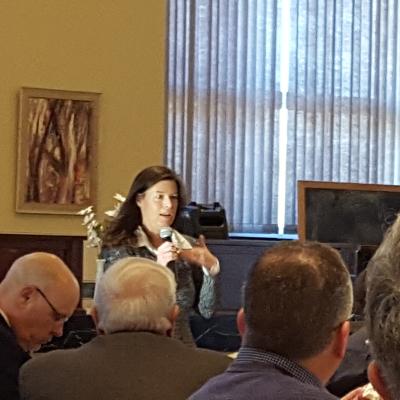 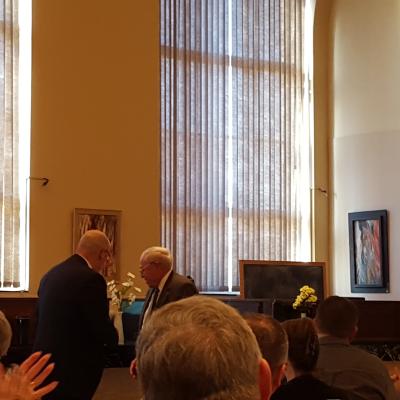 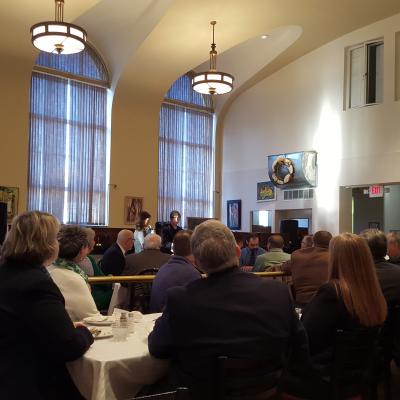 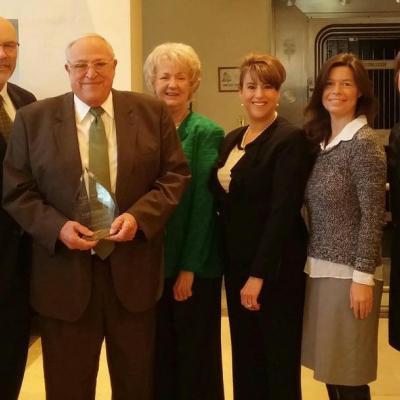 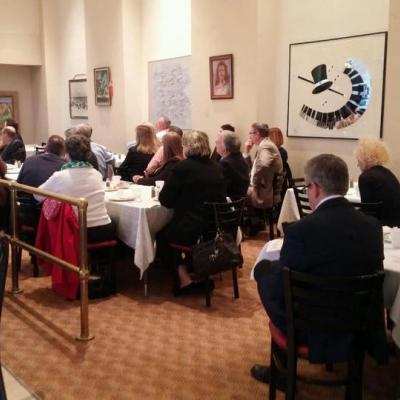