TIFFIN, OHIO – January 19, 2016 – Today, the Architectural Board of Review approved the first two Façade Enhancement Grants of 2016 for 136 and 138 S. Washington St., which will eventually be combined to form new restaurant The Empire at 138. Work on the project began in September and continues to move along, partner Rick Reser said. “A lot of work has already been done to the inside of the building, but now we are ready to transform the outside as well.” Construction of the new restaurant is focused not only on

updating the buildings, but preserving as much historical integrity as possible. “The buildings date back to the 1890’s-1920’s,” Reser said. “We would like to restore the façade to replicate that historical look.” Grants were awarded for both buildings, amounting to $20,000 in grant funds and more than $41,000 in total investment. Improvements will include: new windows, decorative trim, steel columns, aluminum window frames and doors. With these two approvals, $80,000 of the original $100,000 set aside by the City of Tiffin is still available for Façade Enhancement Grants. About SIEDC Started in 1983, the Seneca Industrial and Economic Development Corp. (SIEDC) is a private, non-profit corporation dedicated to driving positive economic, downtown, and community development in Tiffin and Seneca County, Ohio, which consistently ranks among the top communities nationally for economic development. Learn more about the great things going on at the company’s blog at www.senecasuccess.com. 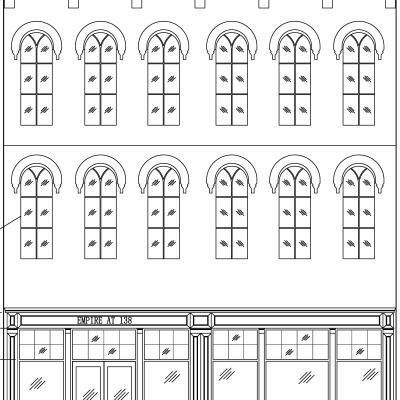 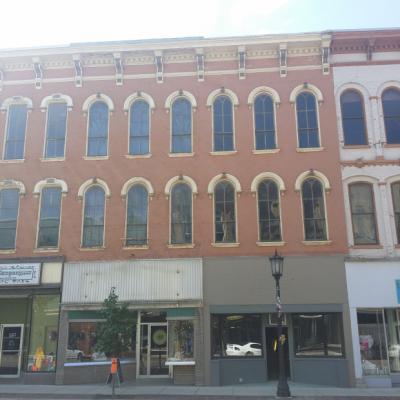