TIFFIN, OHIO – March 31, 2015 – This week, Tiffin’s Architectural Board of Review approved a Façade Enhancement Grant for Rush Graphix. The company’s proposed renovation and contribution to downtown revitalization involves the replacement of siding fasteners, exterior painting and the addition of a new corner-wrap awning. Bill Franklin, owner of Rush Graphix, appreciates the grant program and announced they will proceed with the investment.  “The cost of improving a downtown building is significant, a 50 percent reimbursement is a welcome incentive.” Rush Graphix, located at 30 Riverside Drive, has been in Tiffin for nearly nine years.  Prior to 2006, there were multiple businesses at this location.  In 1931, the Riverside Drive portion of the building, was part of the Frank Shire Filling Station.  It was subsequently owned by several automotive businesses, including Rose Motor Sales, Oldsmobile and Cadillac from 1955 to 1964.  Later, the property was purchased by Riverside Engines (JL Riedle Enterprises) who remained the owner until November of 2005 when the building was purchased by Bill Franklin.  (Source – John Huss, Architectural Board of Review Chair) This is the third Façade Enhancement Grant for 2015. The previous 2015 approvals were awarded to the Knights of Columbus located at 49 E. Perry St. and Lange, DeVine & Claus located at 27 Court St.  Tiffin Mayor Aaron Montz continues to be encouraged by the revitalization taking place downtown.  “Every building owner is an asset to the downtown and each project affirms their commitment to our great City.” About the Façade Enhancement Program This City of Tiffin reimbursement grant program was started in 2014 and covers 50 percent of eligible exterior improvements on residential and commercial structures within the downtown historic district. Each building is eligible up to $10,000 per calendar year.  Last year, $50,000 in available funds supported 11 projects, resulting in a total investment of more than $150,000. Learn more at www.senecasuccess.com (search Façade Enhancement.) About SIEDC Started in 1983, the Seneca Industrial and Economic Development Corp. (SIEDC) is a private, non-profit corporation dedicated to driving positive economic, downtown, and community development in Tiffin and Seneca County, Ohio. In 2012, the community was ranked in the top 5 percent nationally for economic development, and last year, it was recognized as one of the top ten communities out of almost 600 micropolitans in the US. Learn more about the great things going on at the company’s blog at www.senecasuccess.com. 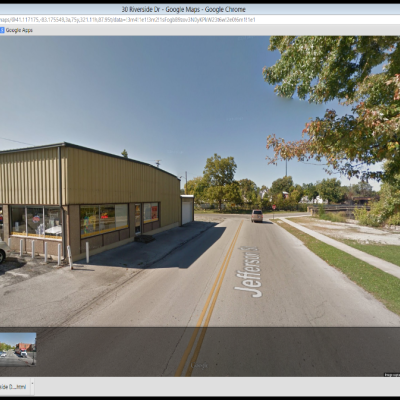 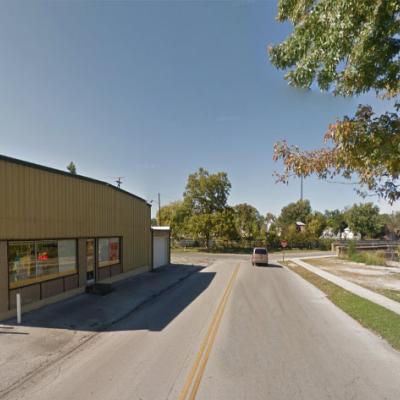