McDonald on board to lead Fostoria Chamber

McDonald on board to lead Fostoria Chamber

Last month, Sally McDonald was hired as the new Executive Director of the Fostoria Area Chamber of Commerce, filling the shoes of Pamela Smith, who left to head up Erie County's efforts. On Dec. 23, the Chamber put out the following release, which we wanted to share. The Review Times also reported on her first introduction to the community where she talked about herself, her vision, and some of her plans ("Community meets new Chamber chief.") She looks to be a great addition to leadership in Seneca County. The new face of the Fostoria Area Chamber of Commerce had her first official day on the job Tuesday, December 16th. Sally McDonald was hired as the new executive director of the chamber last week. She serves as the direct successor to Pamela Smith who announced Oct. 23rd that she would be stepping down to accept a job as the head of the Erie County Chamber of Commerce in Sandusky. The Amherstburg Ontario native said Tuesday while she is still just getting her feet wet, she is eager to get started and familiarize herself with Fostoria. “I grew up in a small town,” McDonald said, drawing comparisons to her hometown, as well as Leamington Ontario, the town where she served as executive director of the Leamington District Chamber of Commerce from 2011 to March of this past year. Ryan Smith, Chamber Board Chairperson said McDonald’s experience in both the Chamber and in advertising will make her a vital piece of the puzzle when it comes to promoting the city. “With her background being a director, she knows the ins and outs of what it takes,” Smith said. “She’s very high energy and I think she’ll be a very positive influence on our members.” In addition to running the day to day operations of the Chamber, McDonald will also be in charge of running the Fostoria Area Visitor’s Bureau and the Fostoria Area Safety Council.  Smith said the main goal, going into the future is to work closer with Fostoria Economic Development Corporation to expand the focus of bringing more tourists to the area and to help promote an influx of new business. Additionally, Smith said, to continue to provide good value for it’s nearly 300 members. 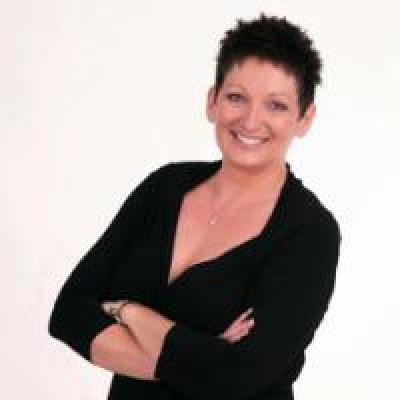