SHARE THIS
Company expands to 12 jobs, will occupy vacant facility

TIFFIN, OHIO – April 8, 2015 – Tiffin-based 3EC Development and Oriana House, Inc., are pleased to announce a new partnership which would allow Oriana House to relocate and establish a new expanded, multi-service treatment facility in Tiffin at the currently vacant Betty Jane Memorial Center, located at 65 Saint Francis Avenue. A five-year lease has been signed, and the new facility will employ 12, representing a 20 percent increase in employment. The total investment by 3EC to prepare it for development will be near or exceed $700,000. This latest project extends the trend in Tiffin and Seneca County for positive growth and development across all sectors including healthcare, which now employs more than 2,200 workers in Seneca County and is a $200+ million business. This small project follows the $9M Sojourn at Seneca facility being constructed on the Mercy Tiffin Hospital campus and the $1M ProMedica dialysis center expansion in Fostoria. 3EC Development co-founder Chris Huffman welcomed the deal. “This is the kind of project we envisioned when we purchased the facility, and we are glad to see more jobs coming as a result.” Oriana House Vice President Jason Varney was also pleased with the arrangement. “We appreciate 3EC, the city of Tiffin, and the positive reception we have received. We are committed to making the communities we operate in stronger and healthier, and we have done that successfully for 35 years. Oriana House has been a part of Tiffin and the greater Seneca County region for many years now and this partnership allows for an expansion of much needed services.” Oriana House is a nationally renowned private, nonprofit healthcare and social service provider with 800 employees and 28 facilities in Summit, Cuyahoga, Seneca, Sandusky and Erie counties focusing on addiction treatment. 3EC Development is a local investor and developer group which purchased the Betty Jane Center in 2006, a year after it closed. It has been vacant since 2012, when the North Central Ohio Educational Service Center relocated to their current West Market St. location. Built in 1962 and named after Betty Jane Friedman, the Betty Jane Center sought to become a Mayo Clinic of sorts for northwest Ohio and sought to help people attain their fullest physical, mental, social and vocational independence. In 1968, the vocational/industrial division was developed to help individuals 14 years of age and older develop the skills required for employment. The Center was closed in 2005. About SIEDC Started in 1983, the Seneca Industrial and Economic Development Corp. (SIEDC) is a private, non-profit corporation dedicated to driving positive economic, downtown, and community development in Tiffin and Seneca County, Ohio, which consistently ranks among the top communities nationally for economic development. Learn more about the great things going on at the company’s blog at www.senecasuccess.com. 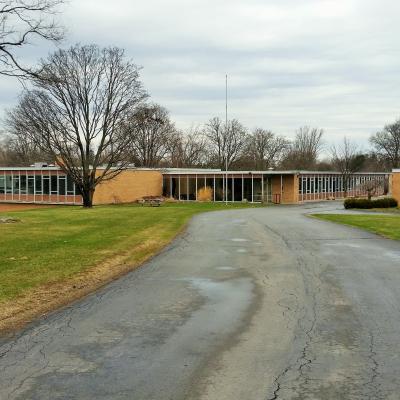 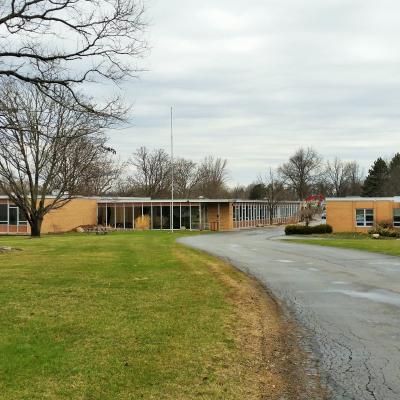 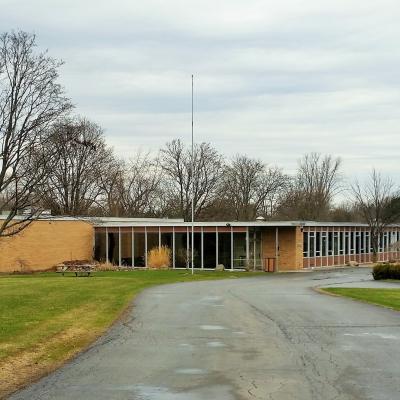